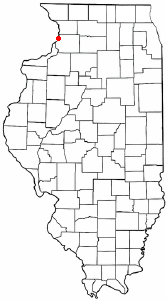 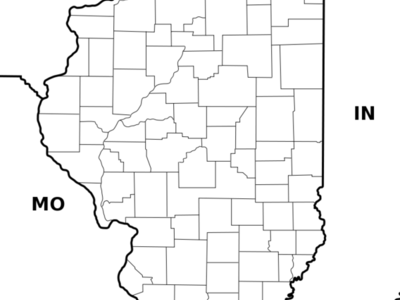 Fulton is a city most known for its pride in its Dutch heritage. This is shown through the addition of a traditional Dutch windmill, De Immigrant, located near the city's dike, which borders the Mississippi. Other local attractions include: the Martin House Museum, Heritage Canyon, the Dutch Days festival held annually on the first weekend of May, and of course its great view of the river. Fulton is a city in Whiteside County, Illinois, United States. The population was 3,481 at the 2010 census, down from 3,881 at the 2000 census. Fulton is located across the Mississippi River from Clinton, Iowa.

Here's the our members favorite photos of "Cities in Illinois". Upload your photo of Fulton!

Going to Fulton? Get answers from our friendly locals