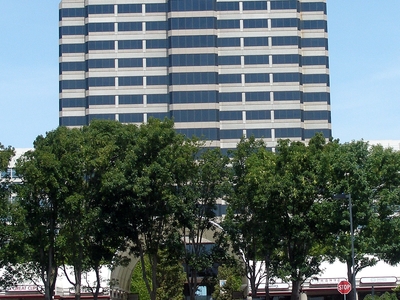 Foster City is an affluent planned city located in San Mateo County, California, 94404. As of the 2010 census, the city had a total population of 30,567. Forbes ranked Foster City on their 2009 list of America's Top 25 Towns to Live Well. Money has also recognized Foster City multiple times as one of the Best Places to Live. Foster City is sometimes considered to be part of Silicon Valley for its local industry and its proximity to Silicon Valley cities.

Here's the our members favorite photos of "Cities in San Mateo County". Upload your photo of Foster City!

Going to Foster City? Get answers from our friendly locals