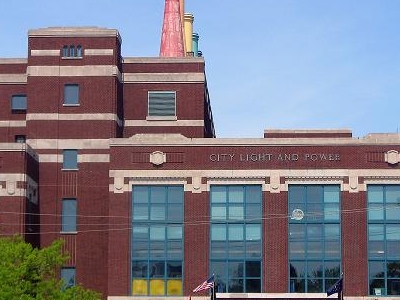 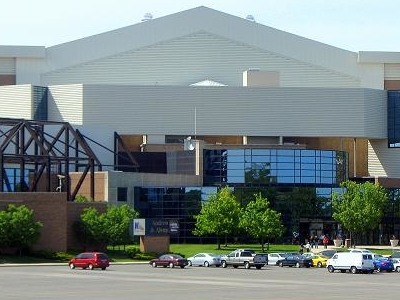 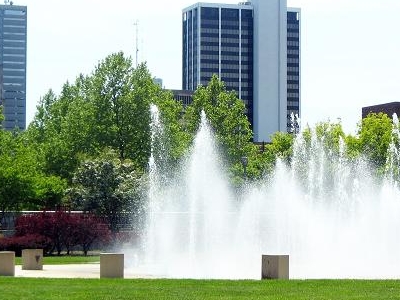 Fort Wayne is a city in the US state of Indiana and the county seat of Allen County. The population was 253,691 at the 2010 Census making it the 74th largest city in the United States and the second largest in Indiana. The municipality is located in northeastern Indiana, approximately 18 miles (29 km) west of the Ohio border and 50 miles (80 km) south of the Michigan border. By the 21st century, Fort Wayne's economy was based on manufacturing, education, insurance, health care, logistics, and defense and security. The city has been an All-America City Award recipient in 1982, 1998, and 2009.

Here's the our members favorite photos of "Cities in Indiana". Upload your photo of Fort Wayne!

Going to Fort Wayne? Get answers from our friendly locals