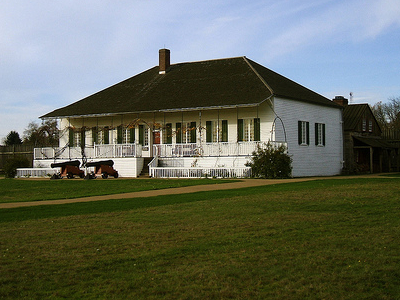 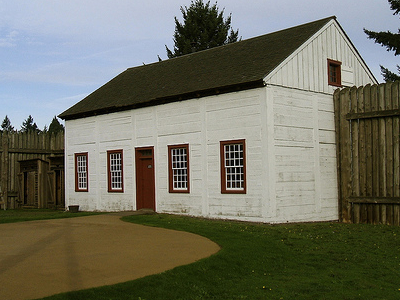 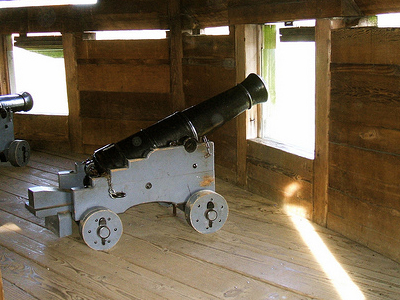 The main unit of the site, containing Fort Vancouver, is located in Vancouver, Washington, just north of Portland, Oregon. Fort Vancouver was originally an important 19th century fur trading outpost that was established in 1824 by the British Hudson's Bay Company (HBC), under the command of chief factor John McLoughlin. It was the center of activity on the Pacific coast and its influence stretched from the Rocky mountains in the east, to Alaska in the north, Mexico in the south, and to Hawaii in the Pacific.

Then in 1843, the Hudson's Bay Company, in the face of increasing US settlement, moved their base of operations in the region to Fort Camuson, now known as Fort Victoria in what is now Victoria, British Columbia. In 1846 the Treaty of Oregon was ratified, and Fort Vancouver became part of the Oregon Territory of the United States. The Treaty permitted HBC to continue to operate the Fort Vancouver site even after the boundary dispute was settled, but they eventually abandoned the post in 1860.

Here's the our members favorite photos of "Forts in Vancouver". Upload your photo of Fort Vancouver National Historic Site!