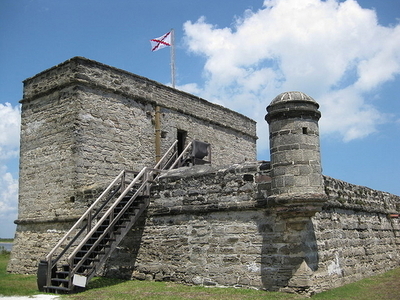 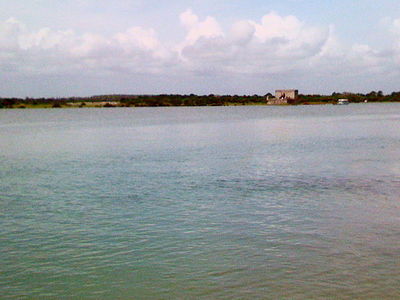 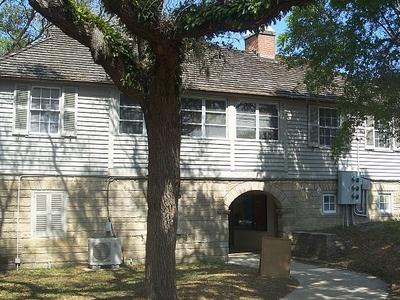 The Fort is accessible only by guided boat tours. Hiking trails are available on the barrier island.

Here's the our members favorite photos of "National Parks in Florida". Upload your photo of Fort Matanzas National Monument!