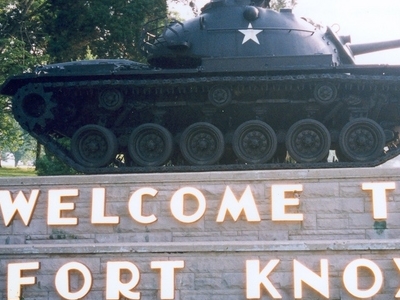 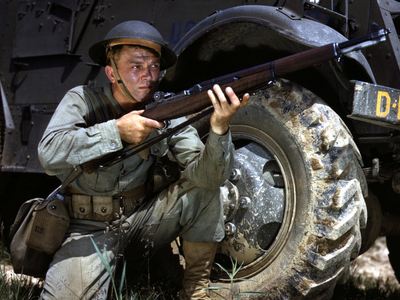 This facility is operated solely by the Treasury Department. Also known for the famous "No Gold" myth. The museum complex consists of the Patton, WWI, WWII and Post World War Galleries as well as a Special Exhibit area, The Emert L. Davis Memorial Library, outdoor static displays and the Armor Memorial Park. It is adjacent to Keyes Park, which contains a covered picnic facility, restrooms and childrens playground. The General George Patton Museum of Leadership (formerly the Patton Museum of Armor and Cavalry) contains the largest collection of Patton artifacts in the world, including personal items used by General George S. Patton throughout his life.

Here's the our members favorite photos of "Cities in Kentucky". Upload your photo of Fort Knox!

Going to Fort Knox? Get answers from our friendly locals