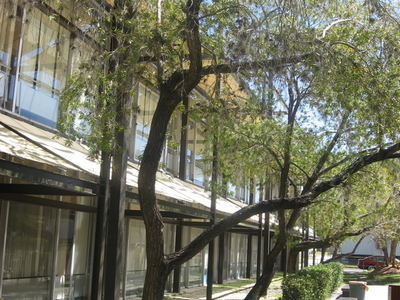 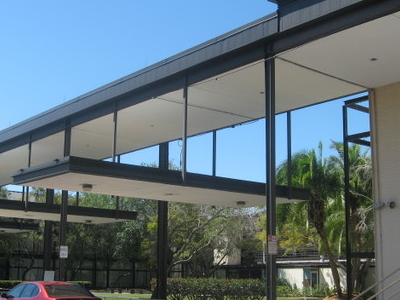 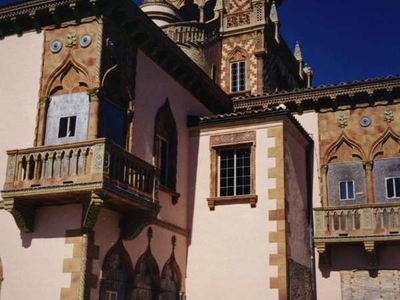 Sarasota is a city located in Sarasota County on the southwestern coast of the U.S. state of Florida. It is south of the Tampa Bay Area and north of Fort Myers. Its current official limits include Sarasota Bay and several barrier islands between the bay and the Gulf of Mexico. These islands separating Sarasota Bay from the gulf near the city, known as keys, include Lido Key and Siesta Key, which are famous worldwide for the quality of their sandy beaches.

Here's the our members favorite photos of "Cities in Florida". Upload your photo of Sarasota!

Going to Sarasota? Get answers from our friendly locals