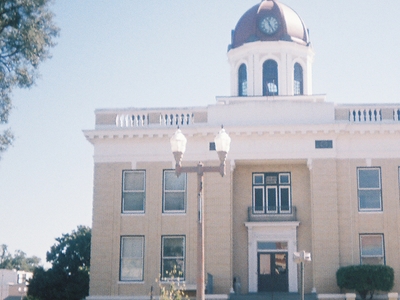 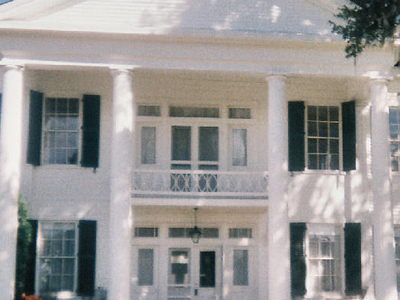 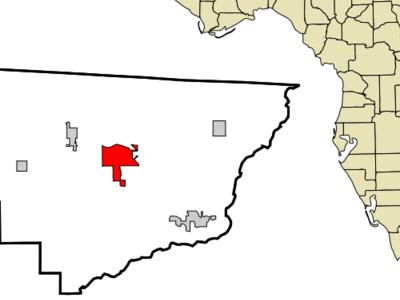 Quincy is a city in Gadsden County, Florida, United States. The population was 6,982 at the 2000 census. As of 2004, the population recorded by the U.S. Census Bureau is 6,975. It is the county seat of Gadsden County. According to the United States Census Bureau, the city has a total area of 7.6 square miles (20square kilometers). 7.6 square miles (20square kilometers) of it is land and 0.13percent is water.

Here's the our members favorite photos of "Cities in Florida". Upload your photo of Quincy!

Going to Quincy? Get answers from our friendly locals