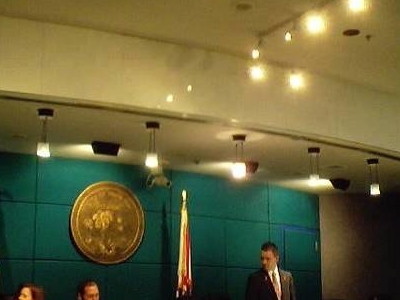 Palm Bay is a city in Brevard County, Florida, United States. The U.S. Census Bureau estimated the city's population as 100,786 on 1 July 2008; it is the most populous city in the county. Palm Bay is a principal city of the Palm BayMelbourneTitusville Metropolitan Statistical Area, which had an estimated population of 536,521 on 1 July 2008.

Here's the our members favorite photos of "Cities in Florida". Upload your photo of Palm Bay!

Going to Palm Bay? Get answers from our friendly locals