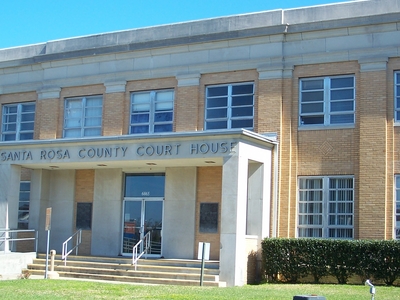 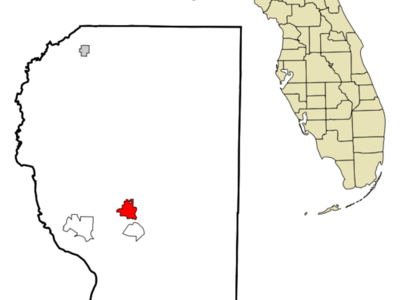 Milton (formerly known as Scratch Ankle, because of the briars and bramble that grew in the area), or Milltown, because Milton had the largest mill around) is a city in Santa Rosa County, Florida, United States. The city was incorporated in 1844 and is home to Naval Air Station Whiting Field. The population was 7,045 at the 2000 census. In 2004, the population recorded by the U.S. Census Bureau was 8,044. It is the county seat of Santa Rosa County. It was also called "Scottman's Anchorage" for the many lumber barges that traversed the Blackwater River thus lending further support to the nickname "Scratch Ankle" (Scottsman's Anchorage Scratch Ankle).

Here's the our members favorite photos of "Cities in Florida". Upload your photo of Milton!

Going to Milton? Get answers from our friendly locals