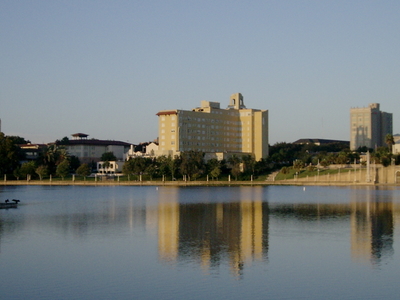 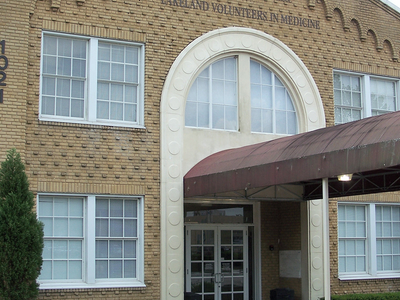 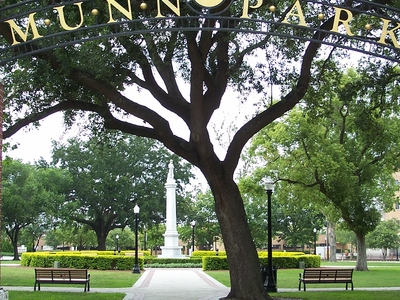 Lakeland is a city in Polk County, Florida, United States, located approximately midway between Tampa and Orlando along Interstate 4. According to the 2008 U.S. Census Bureau estimate, the city had a population of 94,406. Lakeland is a principal city of the Lakeland-Winter Haven, Florida Metropolitan Statistical Area, which had an estimated population of 584,383 in July, 2009 based on data from the University of Florida Bureau of Economic and Business Research. It is twinned with Richmond Hill, Ontario; Imabari, Japan; Balti, Moldova; Portmore, Jamaica; and Chongming County, Shanghai, China as part of the Sister Cities program.

Here's the our members favorite photos of "Cities in Florida". Upload your photo of Lakeland!

Going to Lakeland? Get answers from our friendly locals