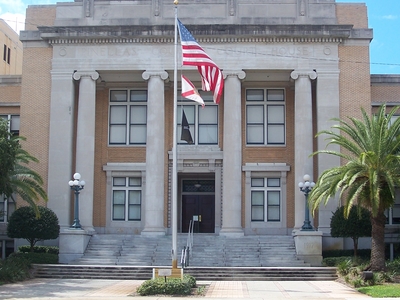 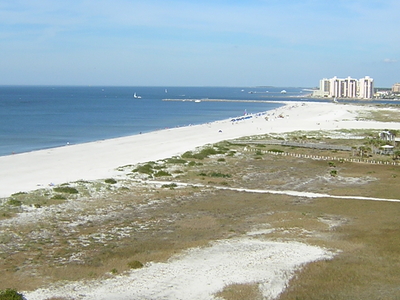 Clearwater is a city located in Pinellas County, Florida, US, nearly due west of Tampa and northwest of St. Petersburg. In the west of Clearwater lies the Gulf of Mexico and in the east lies Tampa Bay. As of the 2000 census, the city had a total population of 108,787. It is the county seat of Pinellas County. Clearwater is the smallest of the three principal cities in the Tampa-St. Petersburg-Clearwater metropolitan area, most commonly referred to as the Tampa Bay Area.

Here's the our members favorite photos of "Cities in Florida". Upload your photo of Clearwater!

Going to Clearwater? Get answers from our friendly locals