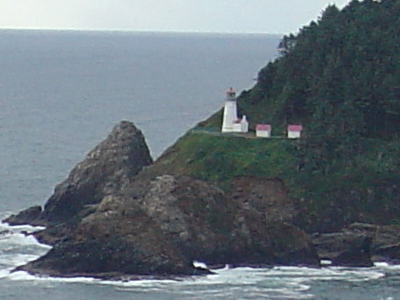 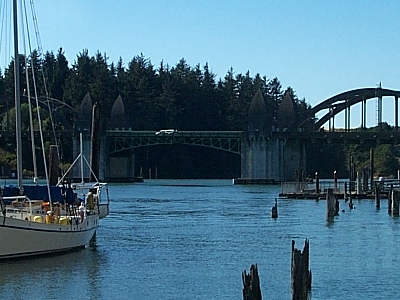 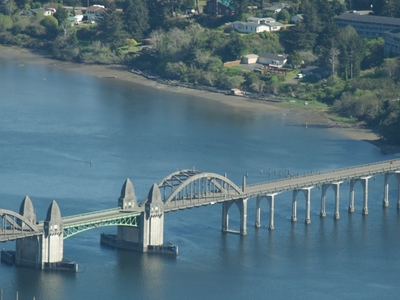 Florence is a city in Lane County, Oregon, United States. As of the 2000 census, the city had a total population of 7,263. The Florence area was originally inhabited by the Siuslaw tribe of Native Americans. Some state that the city was named for state senator A. B. Florence, who represented Lane County from 18581860; another notion is that Florence was named for a French vessel that was wrecked at the mouth of the Siuslaw River on February 17, 1875.

Here's the our members favorite photos of "Cities in Oregon". Upload your photo of Florence!

Going to Florence? Get answers from our friendly locals