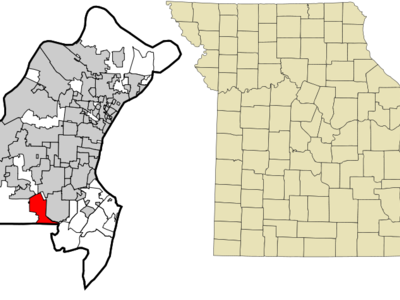 Fenton is a city in St. Louis County, Missouri, United States, and a suburb of St. Louis. Due to its proximity to fertile land and the Meramec River, the Fenton area has been inhabited for over 1,000 years. The earliest proof of ancient dwellers was excavated from the "Fenton Mounds", two conical, earthen burial mounds located near the southwestern border of Fenton. Diagnostic pottery shards from the mounds indicate they date from the Mississippian times,the mounds were leveled for construction of a Wal-Mart Supercenter.

Here's the our members favorite photos of "Cities in Missouri". Upload your photo of Fenton!

Going to Fenton? Get answers from our friendly locals