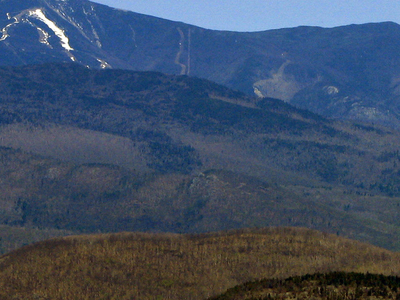 Esther Mountain is a mountain located in Essex County, New York. The mountain is the northernmost of the High Peaks of the Adirondack Mountains and its 28th highest peak. It is the only High Peak named for a woman, in honor of Esther McComb, who made the first recorded climb to the summit in 1839, at age 15; at the time she was attempting to climb Whiteface Mountain from the north (Whiteface is a higher mountain which flanks Esther to the south).

Here's the our members favorite photos of "Peaks or Summits in Elizabethtown". Upload your photo of Esther Mountain!

Going to Esther Mountain? Get answers from our friendly locals

Peaks or Summits near Elizabethtown

Peaks or Summits in New York