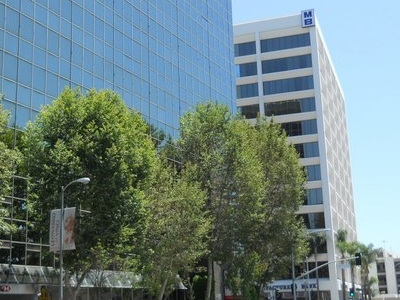 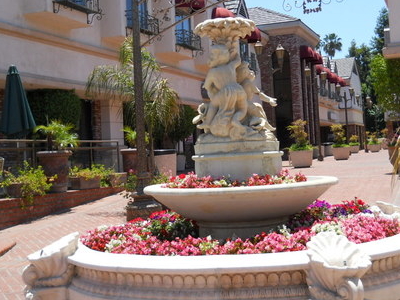 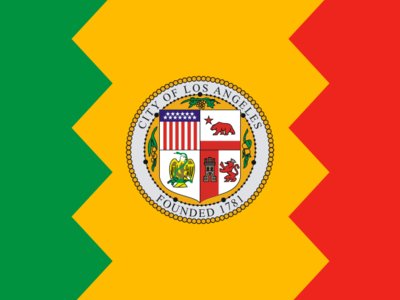 Encino is a hilly district of the city of Los Angeles, California, United States. Specifically, it is located in the central portion of the southern San Fernando Valley and on the north slope of the Santa Monica Mountains. It derives its name from the Rancho Los Encinos (Ranch of the Evergreens), a parcel of land given to three Mission Indians by the Mexican government following its secularization of the California missions beginning in 1834. Rancho Encino was established in 1845.

Here's the our members favorite photos of "Cities in California". Upload your photo of Encino!

Going to Encino? Get answers from our friendly locals