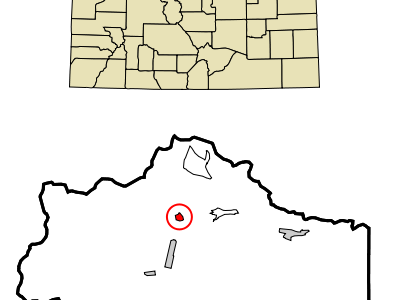 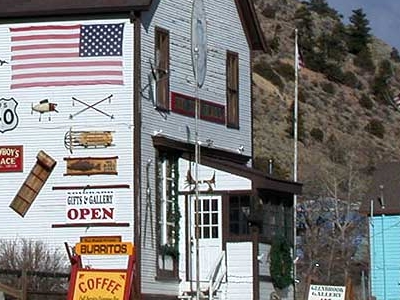 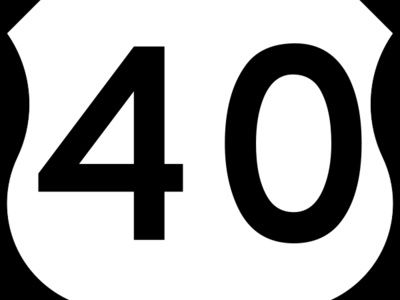 The historic Town of Empire is a Statutory Town located in Clear Creek County, Colorado, United States. The population was 355 at the U.S. Census 2000. The town is a former mining settlement that flourished during the Colorado Silver Boom in the late 19th century. It is located in the valley Clear Creek west of Denver, on the north side of the valley. The town consists of several commercial establishments and residents. U.S. Highway 40 passes through the town as its ascends towards Berthoud Pass, putting the town on the direct route between Denver and Middle Park.

Here's the our members favorite photos of "Cities in Colorado". Upload your photo of Empire!

Going to Empire? Get answers from our friendly locals