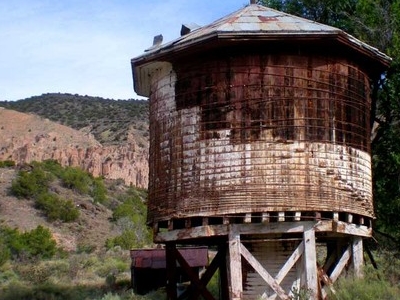 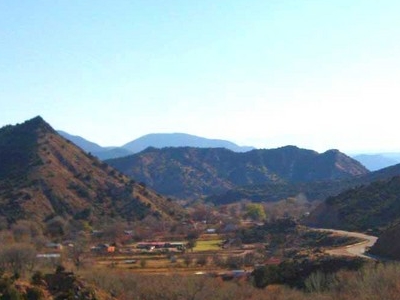 Embudo is an unincorporated community in Rio Arriba County, New Mexico, United States. It is on NM State Road 68. The Embudo Station is located 2.9 miles south of the intersection of NM State Road 75, near where the Embudo River flows into the Rio Grande.he name "Embudo", meaning "funnel" in Spanish, was given to the area by early Spanish settlers because the spot where the Rio Embudo flowed between two distinctive cone shaped hills reminded them of a funnel.

Here's the our members favorite photos of "Towns & Villages in Espanola". Upload your photo of Embudo!

Going to Embudo? Get answers from our friendly locals