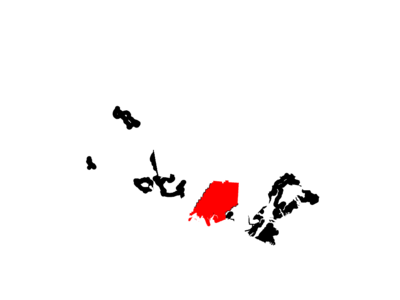 Save me
Been here
Want to go
Show on Map
Here to help 1 tour guides and 5,451 locals

Ekuk is a small unincorporated community in the Dillingham Census Area in the U.S. state of Alaska. It was the site of a large fish processing operation owned by Ward's Cove Packing Company. Currently, it is inhabited mainly by seasonal fishing families who set gillnet in the nearby waters of the Nushagak Bay for mid-summer runs of sockeye salmon, early season runs of King Salmon and late season runs of silver salmon. Located in Southwest Alaska on the shores of Bristol Bay (and the Bering Sea), the nearby terrain is covered with tundra with few trees or shubbery.

Here's the our members favorite photos of "Cities in Dillingham County". Upload your photo of Ekuk!

Going to Ekuk? Get answers from our friendly locals