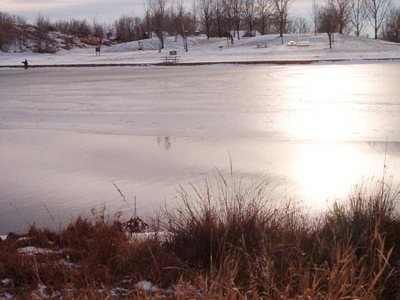 Eagle Island State Park in Pierce County, Washington is one of the Washington State Parks.It is a 10 acres (4.0 ha) marine park on Eagle Island in Balch Passage between McNeil and Anderson Islands in South Puget Sound. Available activities include beachcombing, birdwatching, and wildlife viewing.The park is administered as a satellite park of Jarrell Cove State Park.This minuscule island was named not for the bird but for Harry Eagle, one of the party members of the Wilkes Expedition of 1841.The narrow beach is mostly gravel, with the exception of a point of sand on the south end of the island near Anderson Island—a nice spot for sunbathing or clamming.

Here's the our members favorite photos of "State Parks in Washington". Upload your photo of Eagle Island State Park!

Going to Eagle Island State Park? Get answers from our friendly locals