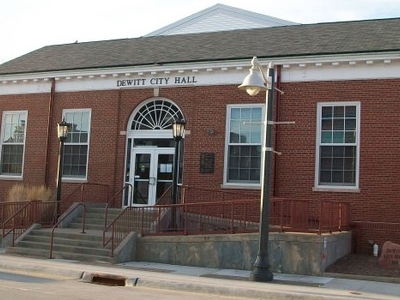 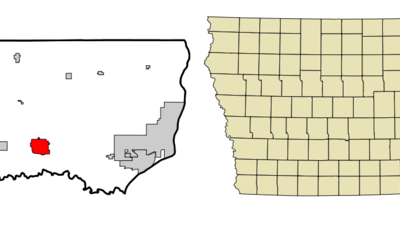 DeWitt is a city in Clinton County, Iowa, United States. DeWitt was named after DeWitt Clinton (17691828), an early American politician who served as United States Senator and 7th Governor of New York. According to the United States Census Bureau, the city has a total area of 4.9 square miles (12.6 km²), all of it land.

Here's the our members favorite photos of "Cities in Iowa". Upload your photo of De Witt!

Going to De Witt? Get answers from our friendly locals