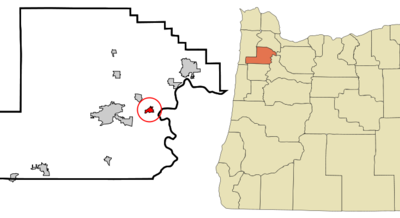 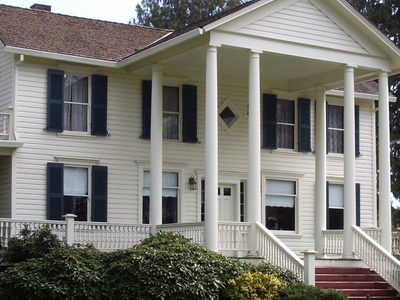 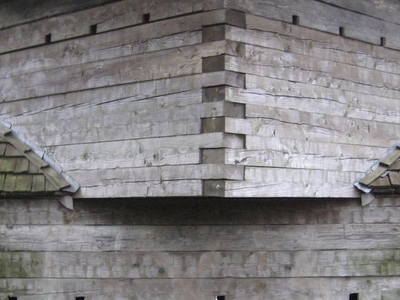 Dayton is a city in Yamhill County, Oregon, United States. The population was 2,119 at the 2000 census. As of July 2007 its estimated population was 2,495. There are many historic landmarks throughout the city. The oldest standing structure is the Joel Palmer House, built in 1852 or 1857. It has been on the National Register of Historic Places since March 16, 1987, and has been painstakingly restored. Since 1996 it has been home to a four-star restaurant of the same name as the historic house.

Here's the our members favorite photos of "Cities in Oregon". Upload your photo of Dayton!

Going to Dayton? Get answers from our friendly locals