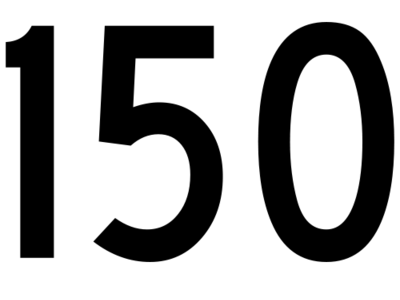 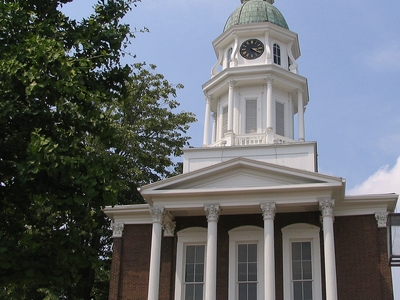 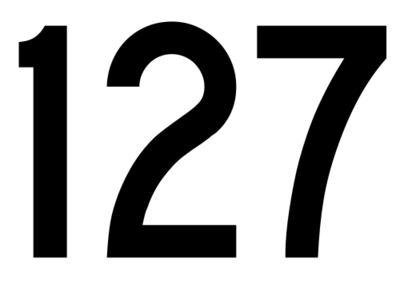 Danville is called the "City of Firsts". Danville is a city in and the county seat of Boyle County, Kentucky, United States. The population was 16,218 at the 2010 census. Danville is the principal city of the Danville Micropolitan Statistical Area, which includes all of Boyle and Lincoln counties. In 2001, Danville received a Great American Main Street Award from the National Trust for Historic Preservation. In 2011, Money Magazine placed Danville as the fourth best place to retire in the United States.

Here's the our members favorite photos of "Cities in Kentucky". Upload your photo of Danville!

Going to Danville? Get answers from our friendly locals