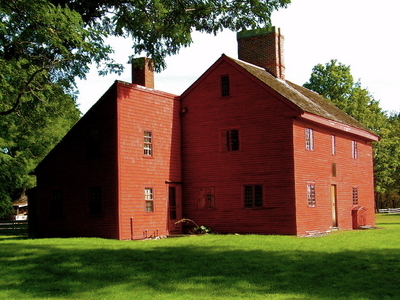 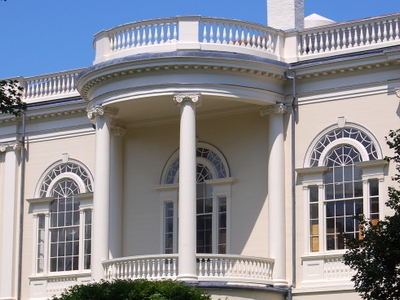 Danvers is a town in Essex County, Massachusetts, United States. Located on the Danvers River near the northeastern coast of Massachusetts, Danvers is most widely known for its association with the 1692 Salem witch trials, and for its famous asylum, the Danvers State Hospital. The historical event for which Danvers is probably most well-known is the Witch Hysteria of 1692. The house of one of the convicted "witches," Rebecca Nurse, is still standing in Danvers and can be visited as a historical landmark.

Here's the our members favorite photos of "Towns & Villages in Boston". Upload your photo of Danvers!

Going to Danvers? Get answers from our friendly locals