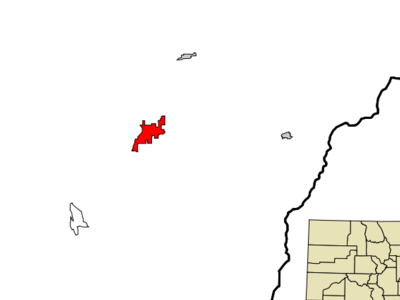 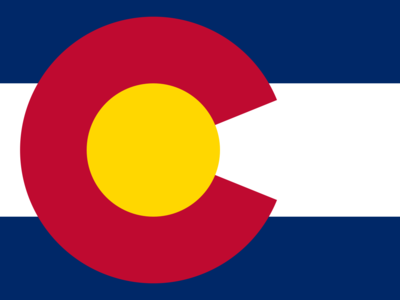 The city of Cortez is a Home Rule Municipality that is the county seat and the most populous city of Montezuma County, Colorado, United States. The city population was 8,482 at the 2010 census. It is a popular stop for tourists, who do not necessarily tour the city, but stay there because of its central location among surrounding attractions, such as Mesa Verde National Park, Monument Valley, and the Four Corners.

Here's the our members favorite photos of "Cities in Colorado". Upload your photo of Cortez!

Going to Cortez? Get answers from our friendly locals