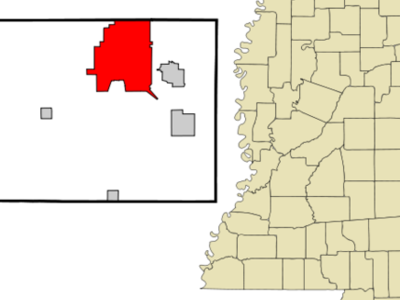 Corinth is a city in Alcorn County, Mississippi, United States. It is the county seat of Alcorn County. Corinth was founded in 1853 as Cross City, so-called because it served as a junction for the Mobile & Ohio and Memphis & Charleston railroads. It was the town's early newspaper editor, W.E. Gibson, who suggested the name of Corinth, named for the city in Greece that also served as a crossroads.

Here's the our members favorite photos of "Cities in Mississippi". Upload your photo of Corinth!

Going to Corinth? Get answers from our friendly locals