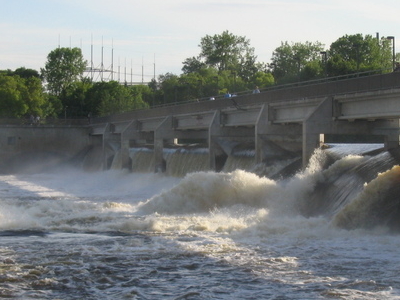 Coon Rapids is a northern suburb of Minneapolis, and is the largest city in Anoka County, Minnesota, United States. making it the twelfth largest city in Minnesota and the seventh largest Twin Cities suburb. Originally founded as a part of Anoka Township in 1857, Coon Rapids became a separate village in 1952. In 1959, it became a city. It retains its original boundaries, except for the part that became the City of Anoka.

Here's the our members favorite photos of "Cities in Anoka County". Upload your photo of Coon Rapids!

Going to Coon Rapids? Get answers from our friendly locals