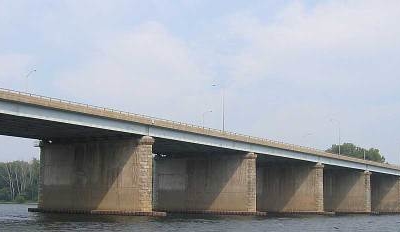 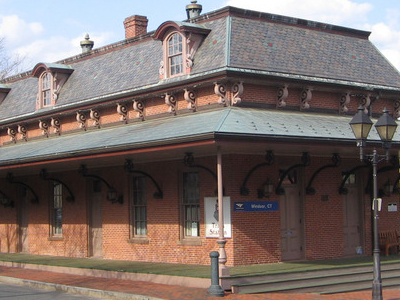 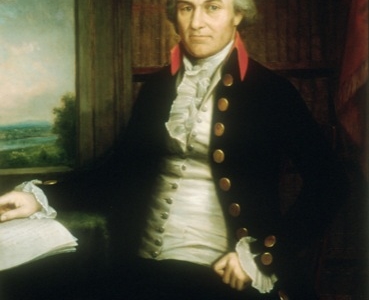 The coastal areas and riverways were traditional areas of settlement by various cultures of indigenous peoples, who had been in the region for thousands of years. They relied on the rivers for fishing, water and transportation. Before European contact, the historic Pequot and Mohegan tribes had been one Algonquian-speaking people. After they separated, they became competitors and traditional enemies in the Connecticut region. The Day Hill Road area is known as Windsor's Corporate Area, although other centers of business include New England Tradeport, Kennedy Industry Park and Kennedy Business Park, all near Bradley International Airport and the Addison Road Industrial Park.

Here's the our members favorite photos of "Cities in Hartford County". Upload your photo of Windsor!

Going to Windsor? Get answers from our friendly locals