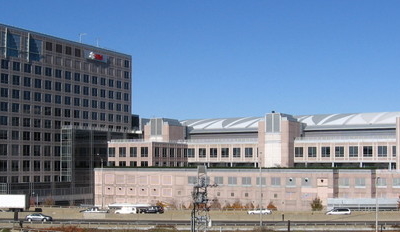 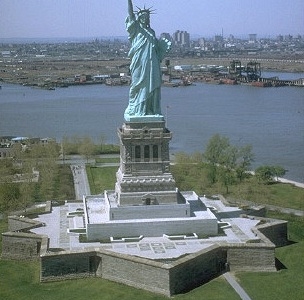 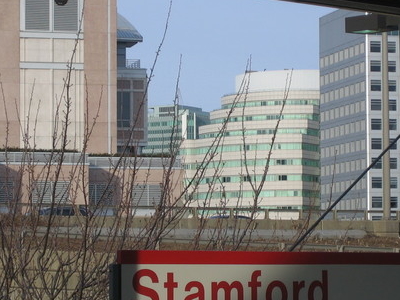 Starting in the late 19th century, New York residents built summer homes on the shoreline, and even back then there were some who moved to Stamford permanently and started commuting to Manhattan by train, although the practice became more popular later. Stamford incorporated as a city in 1893. Stamford was known as Rippowam by the Native American inhabitants to the region, and the very first European settlers to the area also referred to it as such. The name was later changed to Stamford after a town in Lincolnshire, England. The deed to Stamford was signed on July 1, 1640 between Captain Turner of the New Haven Colony and Chief Ponus. By the Eighteenth century, one of the primary industries of the town was merchandising by water, which was possible due to Stamford's proximity to New York.

Here's the our members favorite photos of "Cities in Fairfield County". Upload your photo of Stamford!

Going to Stamford? Get answers from our friendly locals