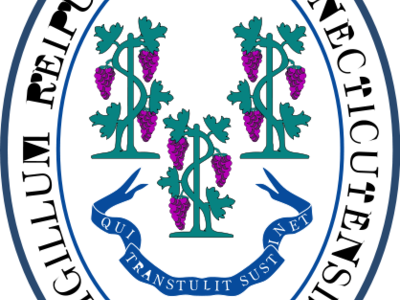 The area is subject to earthquakes, with an intensity VI quake occurring in 1568, and numerous quakes being recorded from 1638 onwards. The largest earthquake recorded for Connecticut was an intensity VII quake on 16 May 1791 near Moodus. Prior to its purchase by English settlers in 1662, the area around Moodus was inhabited by Native American Algonquians, three of which tribes are known: the Wangunks, the Mohegans and the Nehantics. The Native Americans called the area "Machimoodus", the place of noises. Moodus is a census-designated place (CDP) in East Haddam, a town in Middlesex County, Connecticut, United States. The population was 1,263 at the 2000 census.

Here's the our members favorite photos of "Cities in Middlesex County". Upload your photo of Moodus!

Going to Moodus? Get answers from our friendly locals