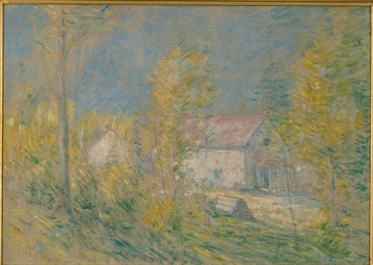 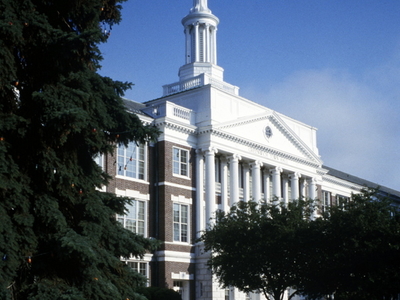 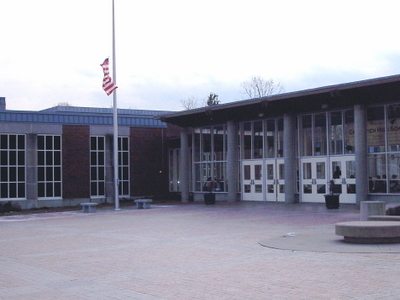 The town of Greenwich was settled in 1640. One of the founders was Elizabeth Fones Winthrop, daughter-in-law of John Winthrop, founder and Governor of the Massachusetts Bay Colony. What is now called Greenwich Point was known for much of the area's early history as "Elizabeth's Neck" in recognition of Elizabeth Fones and their 1640 purchase of the Point and much of the area now known as Old Greenwich. Greenwich was declared a township by the General Assembly in Hartford on May 11, 1665. Greenwich has one local government but consists of several distinct sections, some of which have their own mailing addresses and ZIP codes: as Cos Cob 06807, Riverside 06878, Old Greenwich 06870, Glenville 06831 and Greenwich 06830 (sometimes referred to as Greenwich proper, central, or downtown Greenwich).

Here's the our members favorite photos of "Towns & Villages in Norwalk". Upload your photo of Greenwich!

Going to Greenwich? Get answers from our friendly locals