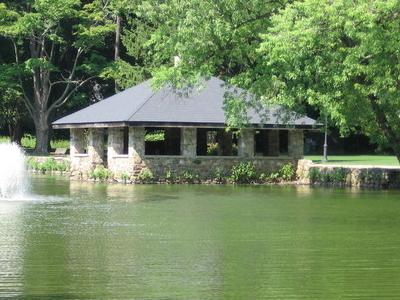 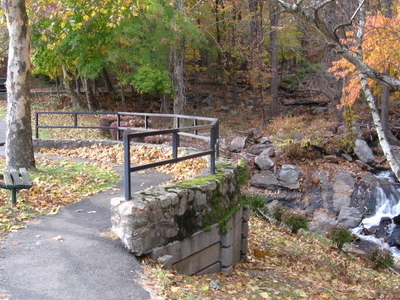 See: Government and politics of Darien, Connecticut Situated between the small cities of Norwalk and Stamford, the town is a bedroom community with relatively few office buildings. Most workers commute to the adjacent cities, and many also work in New York City. Two Metro-North railroad stations Noroton Heights and Darien link the town to Grand Central Terminal and the rest of the New Haven Line. For recreation, the town includes four small parks, two beaches on Long Island Sound, four country clubs, a hunt club, and two yacht clubs. Darien is a town in Fairfield County, Connecticut, United States. A relatively small community on Connecticut's "Gold Coast", the population was 20,732 at the 2010 census.

Here's the our members favorite photos of "Cities in Fairfield County". Upload your photo of Darien!

Going to Darien? Get answers from our friendly locals