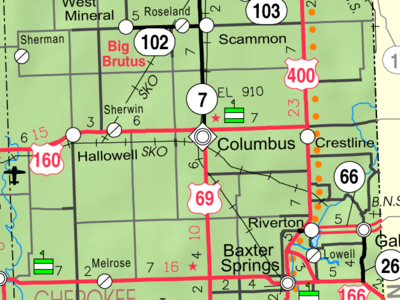 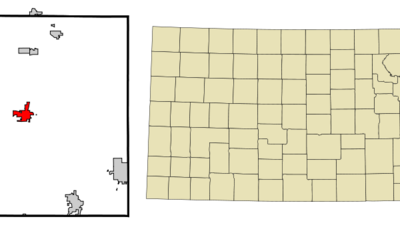 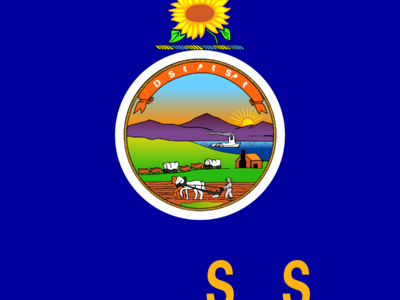 Columbus was a railroad junction for the Saint Louis and San Francisco, and the Missouri, Kansas, and Texas railroads. It was named Columbus by A.L. Peters, one of the European-American founders, for his hometown of Columbus, Ohio; the name thus indirectly honors Christopher Columbus, the explorer. Coal, lead and zinc were mined in the region. Columbus had a considerable trade in agricultural products, and its businesses included machine shops, grain elevators, flour mills, a cigar factory, bottle works (soft drinks), a canning factory, and an extensive brick-making plant.

Here's the our members favorite photos of "Cities in Kansas". Upload your photo of Columbus!

Going to Columbus? Get answers from our friendly locals