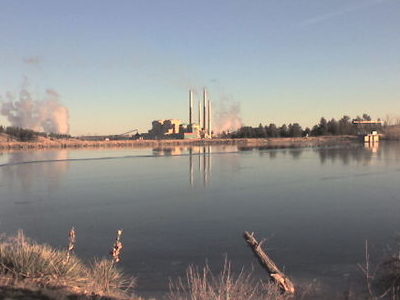 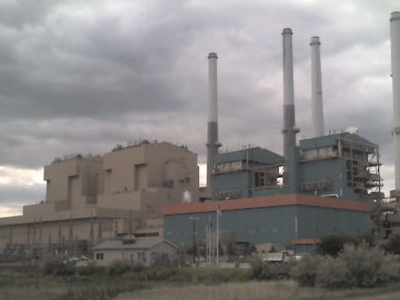 Colstrip is a city in Rosebud County, Montana, United States. Established in 1924 and incorporated as a city in 1998, Colstrip is the largest city in Rosebud County with 25% of the total population. Colstrip's primary industries are coal mining and electricity production. For the Sports Illustrated Magazine's 50th anniversary, it named Colstrip the top sports town in Montana. The entire community celebrates Colstrip Days annually on the weekend prior to the 4th of July. The primary way to travel to Colstrip is by driving. See the video Coal Strip Tease for a driving tour of Colstrip.

Here's the our members favorite photos of "Cities in Montana". Upload your photo of Colstrip!

Going to Colstrip? Get answers from our friendly locals