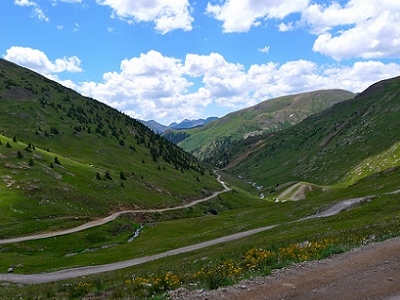 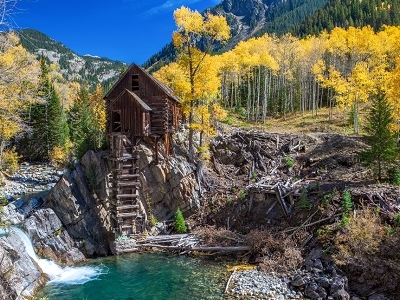 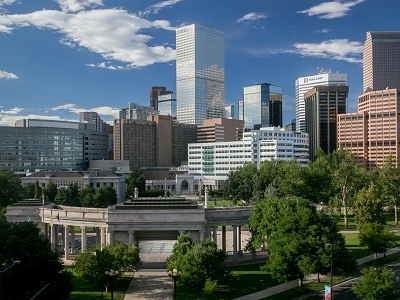 Colorado is a U.S. state that encompasses much of the Rocky Mountains as well as the northeastern portion of the Colorado Plateau and the western edge of the Great Plains. Colorado is part of the Western United States and the Mountain States. Colorado is noted for its vivid landscape of mountains, forests, high plains, mesas, canyons, plateaus, rivers, and desert lands.

The 2010 United States Census tallied the state population at 5,029,196 as of April 1, 2010, an increase of 16.92% since the 2000 United States Census. Denver is the capital and the most populous city of Colorado. Residents of the state are properly known as "Coloradans", although the archaic term "Coloradoan" is still used.

Here's the our members favorite photos of "States/Regions in United States". Upload your photo of Colorado!

Going to Colorado? Get answers from our friendly locals