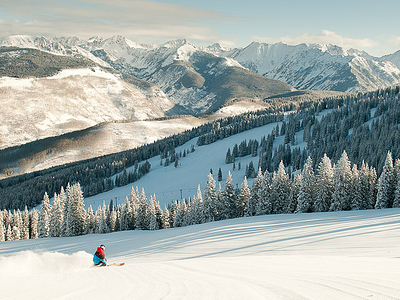 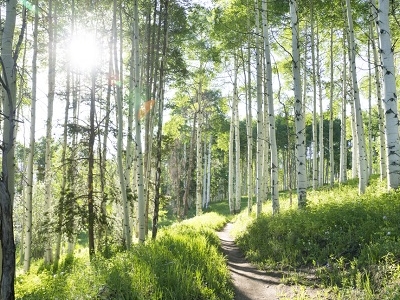 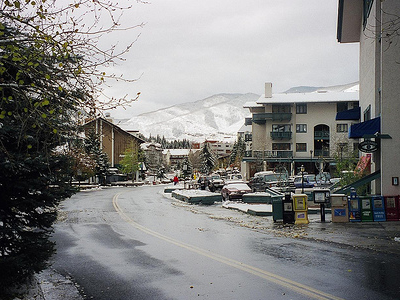 The Town of Vail is a Home Rule Municipality in Eagle County, Colorado, United States. The population of the town was 4,589 in 2005. The town is primarily known as the base village to Vail Ski Resort, with which it was originally master planned and conceived. Vail Ski Resort was established in December, 1962 and is the second largest ski mountain in North America (after Whistler Blackcomb).

History
Vail was incorporated in 1966, four years after the opening of Vail Ski Resort. The ski area was founded by Pete Seibert and local rancher Earl Eaton in 1962, at the base of Vail Pass. The pass was named after Charles Vail, the highway engineer who routed U.S. Highway 6 through the Vail Valley in 1940, and eventually became Interstate 70. Seibert, a New England native, served in the U.S. Army's 10th Mountain Division during World War II, which trained at Camp Hale, 14 miles south of Vail between Red Cliff and Leadville. He was wounded in Italy at the Battle of Riva Ridge but went on to become a professional skier after he recovered.

Vail has pleasantly warm summers and cold winters because of its elevation. Depending on the classification used, it is either an Alpine or subarctic climate. Minimum temperatures rarely rises above freezing point from late September to late May. The town receives an average of 200 inches of snowfall per season, with even more in the surrounding mountains. Roads may close occasionally during heavy snowfall. Summer temperatures can reach the 80s Fahrenheit, but are more often in the low to mid 70s. Combined with mountain breezes, this makes summers refreshing and cool.

Transportation
Vail is served by Eagle County Airport near Gypsum, 30 miles to the west. Native Americans used to call the area near the airport the "hole in the sky" because storms seemed to avoid it. Vail is modeled on European ski towns, many of which are car-free, and the town is partially pedestrianized. The town operates the largest free shuttle bus system in the United States and has one hybrid-electric bus. At each bus stop, a sign reports when the next two buses will arrive.

Highways
Interstate 70 runs east-west through the middle of Vail and is the only road to or from Vail, with exits at East Vail, at the base of Vail Pass, the town of Vail, and West Vail. From the east, the highway comes from Denver, 97 miles away, passes through Loveland Tunnel and over the Continental Divide, by-passing Loveland Pass, and over Vail Pass, dropping down into Vail Valley. To the west, it meets Highway 6 and Highway 24 at Dowd Junction, passes through Avon, Edwards, Colorado, and Eagle, through Glenwood Canyon traveling and on to Grand Junction, and reaches Utah, where it ends at the intersection with Interstate 15.

Economy
The Vail economy relies on tourism. While much of the industry is based on winter sports, Vail is also a summer resort and golfing center. Summer activities include guided hikes, mountain biking, horseback riding, carriage rides and fishing. Vail is also developing as a cultural center, with various art and music venues active throughout the summer. The town has a developed culinary center, with a variety of restaurants.

Museums and Other Points Of Interest

Here's the our members favorite photos of "Towns & Villages in Colorado". Upload your photo of Vail!

Going to Vail? Get answers from our friendly locals