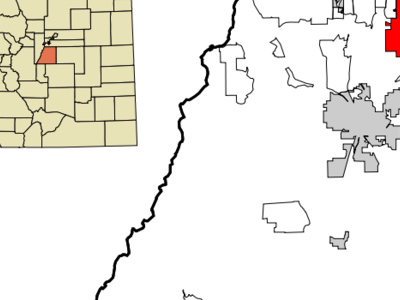 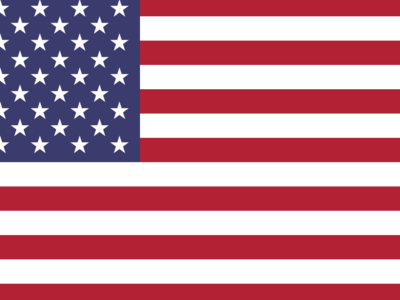 The Town of Parker is a Home Rule Municipality in Douglas County, Colorado, United States. As a self-declared "Town" under the Home Rule Statutes, Parker is the 2nd most populous town in the county, behind Castle Rock. In recent years, Parker has become a commuter town at the southeasternmost corner of the Denver Metropolitan Area. As of the 2000 census, the town population was 45,297, over 145 times its population of 285 when Parker incorporated in 1981. Parker is now the 18th most populous municipality in the State of Colorado.

Here's the our members favorite photos of "Towns & Villages in Denver". Upload your photo of Parker!

Going to Parker? Get answers from our friendly locals