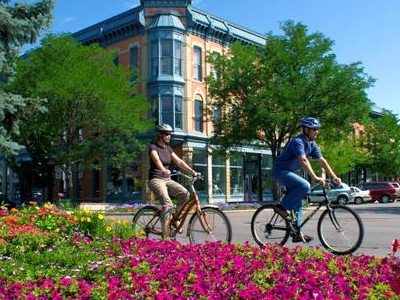 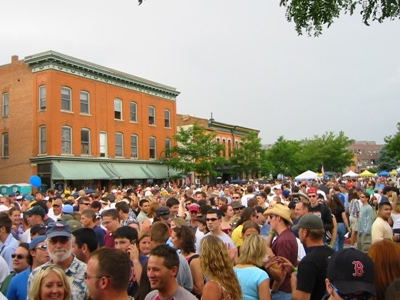 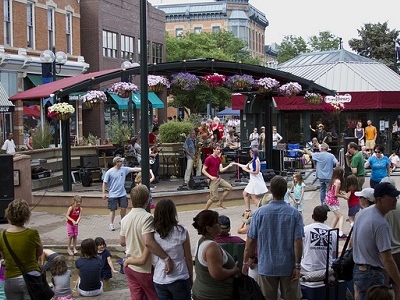 Situated on the Cache la Poudre River along the Colorado Front Range, Fort Collins is the fifth most populous city in the state of Colorado. Located at a distance of 92 kilometers to the north of the state capital city of Denver, it is basically a large college town built around the Colorado State University. Founded as a military outpost of the U.S. Army in 1864 as Camp Collins during the Indian wars, the first school and church was opened in this area in 1866.

The establishment of an agricultural colony brought around the first population boom in 1872 when hundreds of settlers arrived and developed lots to the south of the original Old Town. A number of elegant homes and commercial buildings subsequently sprang up on account of activities like stone-quarrying, sugar-beet farming and sheep slaughter houses. The Colorado Agricultural College was established during this period which eventually started classes in 1879.

Here's the our members favorite photos of "Cities in Colorado". Upload your photo of Fort Collins!

Going to Fort Collins? Get answers from our friendly locals