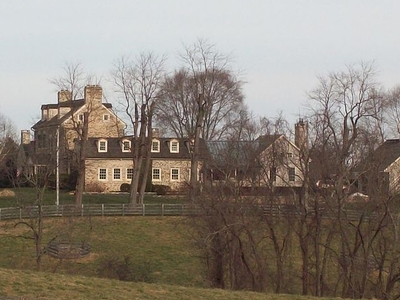 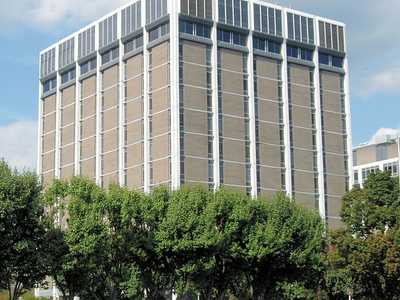 Cockeysville was the scene of some Civil War activity. Confederate soldiers pushed into the Baltimore area, intending to cut off the city and Washington from the north. On July 10, 1864 cavalry General Bradley T. Johnson led troops into Cockeysville, destroying telegraph lines and track along the Northern Central Railway. They also burned the first bridge over the Gunpowder Falls, just beyond nearby Ashland. Cockeysville is a census-designated place (CDP) in Baltimore County, Maryland, United States.

Here's the our members favorite photos of "Towns & Villages in Baltimore". Upload your photo of Cockeysville!

Going to Cockeysville? Get answers from our friendly locals