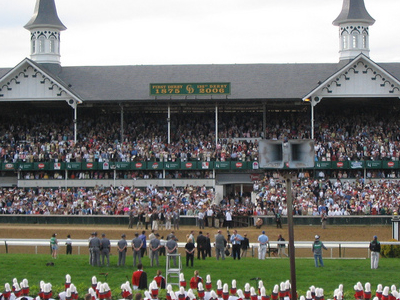 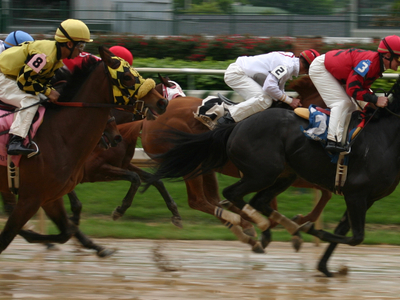 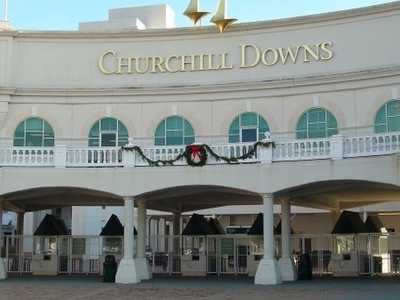 In 2009, the Horseplayers Association of North America introduced a rating system for 65 Thoroughbred racetracks in North America. Churchill Downs was ranked number 5 on this list.

The track is named for John and Henry Churchill, who leased 80 acres (320,000 m²) of land to their nephew, Colonel Meriwether Lewis Clark, Jr. (grandson of explorer William Clark). Clark was president of the Louisville Jockey Club and Driving Park Association, which formed in 1874. His father-in-law, Richard Ten Broeck, was an accomplished horse breeder and trainer, and introduced Clark to horse racing, attending the English Derby at Epsom Downs outside London.

Here's the our members favorite photos of "Sporting Areas in Louisville". Upload your photo of Churchill Downs!

Going to Churchill Downs? Get answers from our friendly locals

Robert Berryman is the only Touristlink member to visit Churchill Downs. Have you been here? Click here to save it.