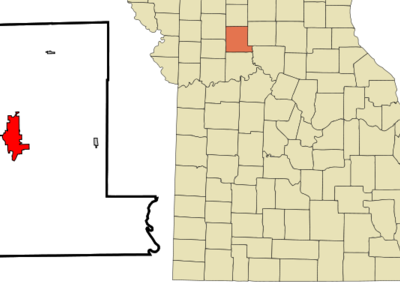 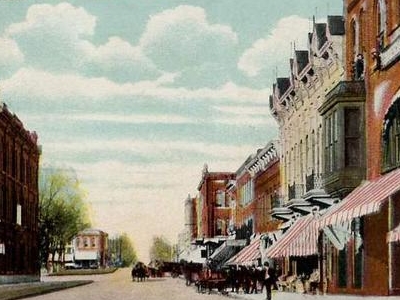 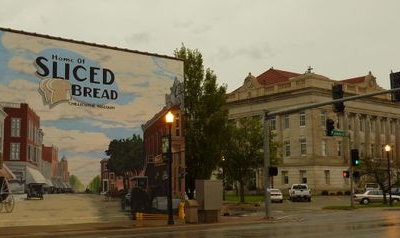 Chillicothe is a city in and the county seat of Livingston County, Missouri, United States.The name "Chillicothe" is Shawnee for "big town", and was named after their Chillicothe. Displacing the Osage, the Shawnee had a major village known as Chillicothe about a mile from the present-day city. Chillicothe was also the name of a major band of the tribe. Other Native American tribes in the area were the Sac and Fox, and Pottawatomi, all of whom hunted in the area.

Here's the our members favorite photos of "Cities in Missouri". Upload your photo of Chillicothe!

Going to Chillicothe? Get answers from our friendly locals