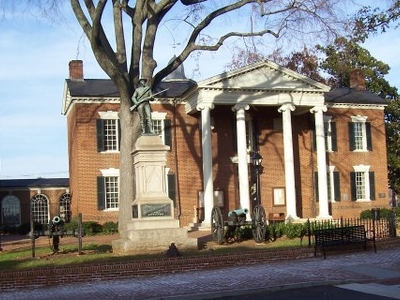 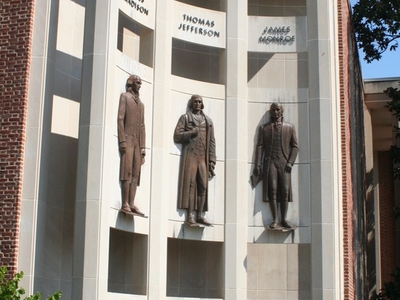 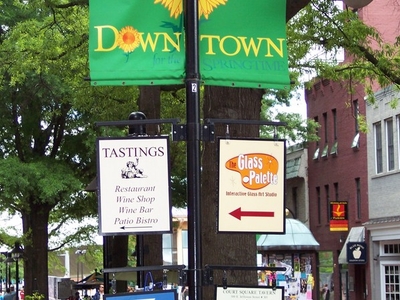 Charlottesville Virginia owes much of its character to Thomas Jefferson. Jefferson, the 3rd president of the United States of America and author of the Declaration of Independence, among other things, founded the University of Virginia. His famous plantation, nearby Monticello, is one of the most famous private residences in America and is on the back of the U.S. 5-cent piece. Naturally Jefferson designed the building himself.

UVA is a respected college with exceptionally attractive grounds (never campus) that feature a rotunda that is a scale replica of the Roman Pantheon. The university is the home of the Bayly Art Museum, which hosts World-class traveling art exhibits. The students of UVA make “C-Ville’s” nightlife particularly hip and diverse.

Here's the our members favorite photos of "Cities in Virginia". Upload your photo of Charlottesville!

Going to Charlottesville? Get answers from our friendly locals