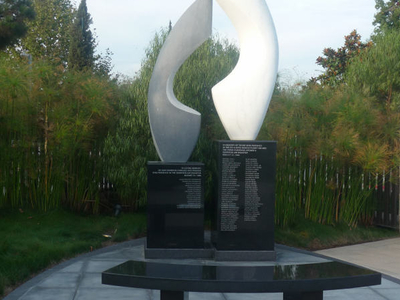 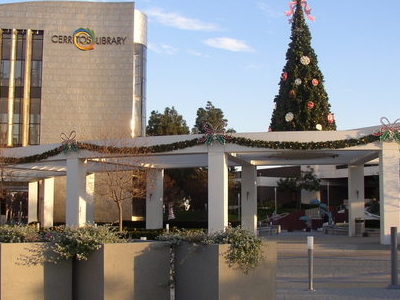 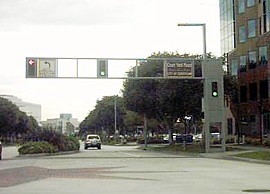 Cerritos (formerly known as Dairy Valley because of the preponderance of dairy farms in the area) is a city in Los Angeles County, California, United States, and is one of several cities that constitute the Gateway Cities of southeast Los Angeles County. It was incorporated on April 24, 1956. The current OMB metropolitan designation for Cerritos is "Los Angeles-Long Beach-Santa Ana, CA." According to the 2010 US Census, the population was 49,041.

Here's the our members favorite photos of "Cities in California". Upload your photo of Cerritos!

Going to Cerritos? Get answers from our friendly locals