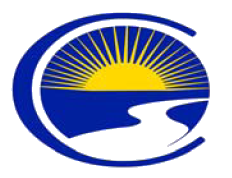 The city of Centennial is a Home Rule City located in Arapahoe County, Colorado, United States, and part of the Denver-Aurora metropolitan area. The city was to have a total population of 100,377 in 2010 census. Centennial is the tenth-most populous municipality in the state of Colorado and its 2001 incorporation was the largest in U.S. history. Centennial is ranked as the 15th safest city in the country.

Here's the our members favorite photos of "Cities in Colorado". Upload your photo of Centennial!

Going to Centennial? Get answers from our friendly locals