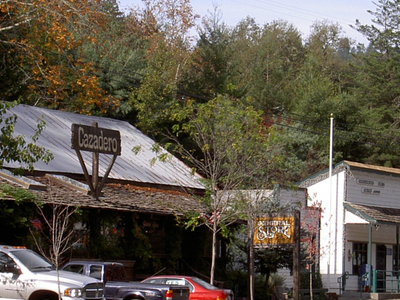 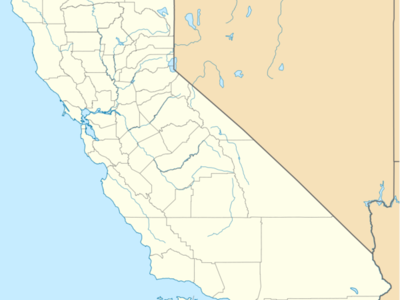 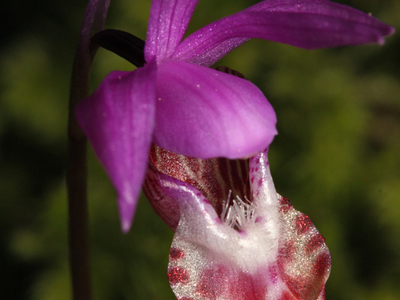 Cazadero is an unincorporated town and census-designated place (CDP) in western Sonoma County, California, United States with a population of 354 as of the 2010 Census. Nearby towns include Jenner, Annapolis, Stewart's Point, Duncans Mills, Villa Grande, Rio Nido, Guerneville, Monte Rio, and The Sea Ranch. The downtown of Cazadero is quite modest, consisting of two churches, a general store, a post office, a hardware store, an auto repair garage, the well equipped main station of the Cazadero Volunteer Fire Department and a few homes.

Here's the our members favorite photos of "Cities in California". Upload your photo of Cazadero!

Going to Cazadero? Get answers from our friendly locals