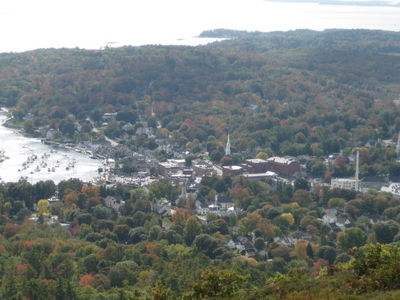 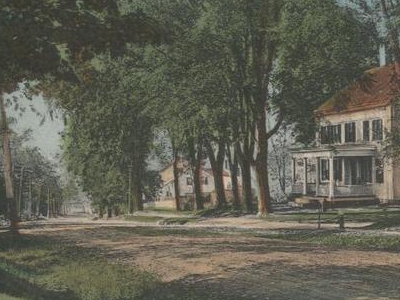 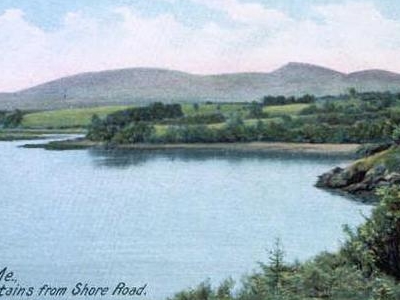 Camden is a town in Knox County, Maine, United States. Camden is a famous summer colony in the Mid-Coast region of Maine. Similar to Bar Harbor, Nantucket and North Haven, Camden is well-known for its summer community of wealthy Northeasterners, mostly from Boston, New York, Philadelphia and Washington, D.C. When Castine was held by the British in 1779, Camden became a rendezvous point and encampment for the Americans, who were commanded by Major George Ulmer. During a raid, the British burned a sawmill. On February 17, 1791, the Massachusetts General Court incorporated Megunticook Plantation as Camden, named for Charles Pratt, 1st Earl Camden, a member of the British Parliament and proponent of civil liberties. During the War of 1812, a battery was built atop Mount Battie near the village. It had both a 12- and 18-pounder gun, but no gunner qualified to operate them. Nevertheless, the fort's appearance of readiness kept the British at bay.

Here's the our members favorite photos of "Cities in Knox County". Upload your photo of Camden!

Going to Camden? Get answers from our friendly locals