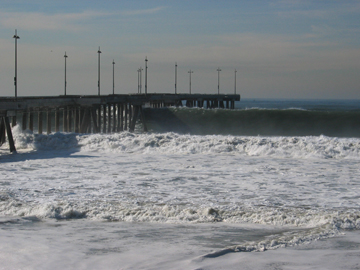 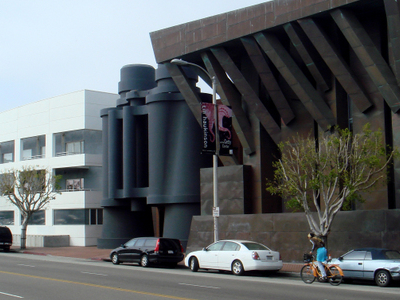 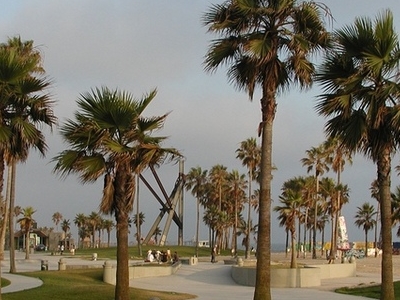 Venice (often referred to as Venice Beach) is a beachfront district on the Westside of Los Angeles, California, United States. It is known for its canals, beaches and circus-like Ocean Front Walk, a two-and-a-half mile pedestrian-only promenade that features performers, fortune-tellers, artists, and vendors. Throughout the summer months, "the boardwalk" (as it is commonly known, despite that it contains no boards) is actively entertaining, and this tradition continues on weekends in the winter. It is an important tourist attraction in Southern California, and has retained its popularity in part because it is an attractive location for walking and bicycling. It was home to some of Los Angeles' early beat poets and artists and has served as an important cultural center of the city.

Here's the our members favorite photos of "Cities in California". Upload your photo of Venice!

Going to Venice? Get answers from our friendly locals