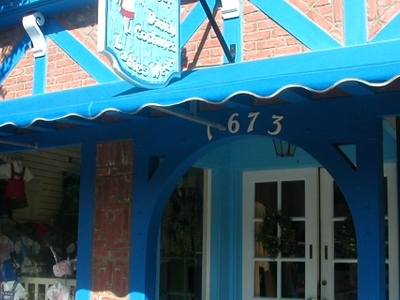 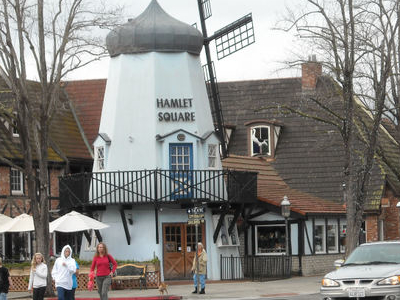 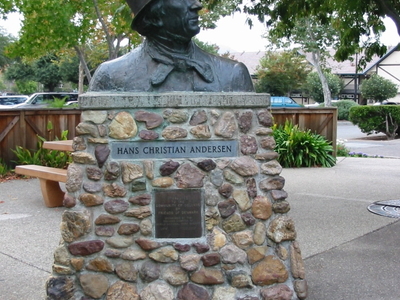 Solvang is a city in Santa Barbara County, California, United States. It is one of the communities that make up the Santa Ynez Valley. The population was 5,245 at the 2010 census, down from 5,332 at the 2000 census. Once just a village, Solvang was incorporated as a city on May 1, 1985.

Here's the our members favorite photos of "Cities in California". Upload your photo of Solvang!

Going to Solvang? Get answers from our friendly locals