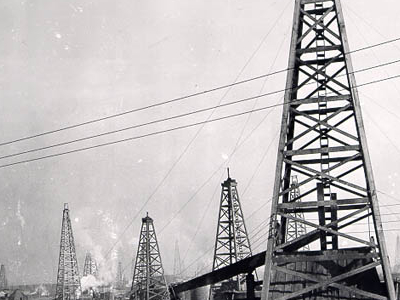 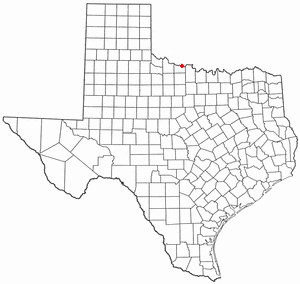 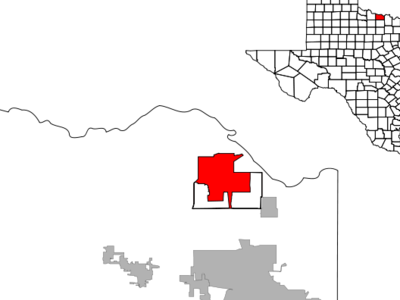 Burkburnett is a city in Wichita County, Texas, United States. It is part of the Wichita Falls, Texas Metropolitan Statistical Area. The population was 10,927 at the 2000 census. The community's newspaper is the Burkburnett Informer/Star. Originally settled by ranchers as Early as 1856, this community was known by some locals as Nesterville. By 1880 the town had a small store with a population of 132. From 1882 until 1903, a Post office operated there under the designation Gilbert, named after the north Texas pioneer Mabel Gilbert.

Here's the our members favorite photos of "Cities in Texas". Upload your photo of Burkburnett!

Going to Burkburnett? Get answers from our friendly locals