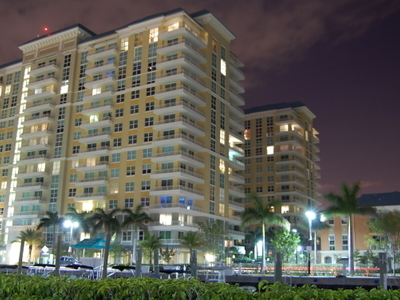 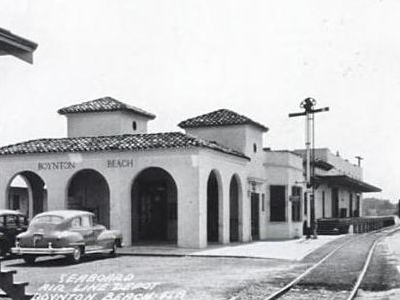 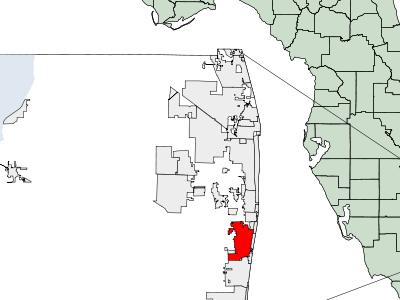 Boynton Beach is a city in Palm Beach County, Florida, United States. The population was 60,389 at the 2000 census. As of 2006, the city had a population of 66,714 according to the University of Florida, Bureau of Economic and Business Research. Boynton Beach is a principal city of the Miami-Fort Lauderdale-West Palm Beach, Florida Metropolitan Statistical Area, which had a 2006 estimated population of 5,463,857. Despite the city's name, it has no beachfront; rather, it is located across the Intracoastal Waterway from the oceanfront municipalities of Ocean Ridge and Briny Breezes.

Here's the our members favorite photos of "Cities in Everglades National Park". Upload your photo of Boynton Beach!

Going to Boynton Beach? Get answers from our friendly locals